Can radon suffocate you?

In a discussion about residential radon in which I linked this NIH study which found that lung cancer decreases with rising residential radon levels, someone asserted that you could die by radon poisoning.  I challenged that, saying that I'd calculate just what would happen if you had even 0.1 vol% radon in air.  Then someone else said that people had died by radon suffocation in Appalachia, so I went and did it.

Stipulate that 0.1% by volume in air is two orders of magnitude below anything presenting an asphyxiation hazard.  Radon has a density of 9.73 grams/liter, so 0.1% by volume would be 9.73 mg per liter or 43.8 μmol/liter.

Anything and anyone in such a room would catch fire in seconds.  There would be no time to suffocate.

Do I need to mention that if such high concentrations of radon were found in nature, people would pump it into tanks and use it to boil water?  It would be one of the most fantastic sources of free energy imaginable.

Readership: What do not see, that you want to see? Should I take commissions?

Pursuant to a dissussion on Rod Adams' blog, I'm likely going to be digging into ultrasupercritical steam cycles today.  This made me realize that most people who do this are either paid money for the effort, or are studying so they can be paid money for it.

Should I be taking commissions for analytical posts?  Something like GoFundMe?  I can use the money.

Are there any gaps in the public-domain analysis out there that maybe I could fill? 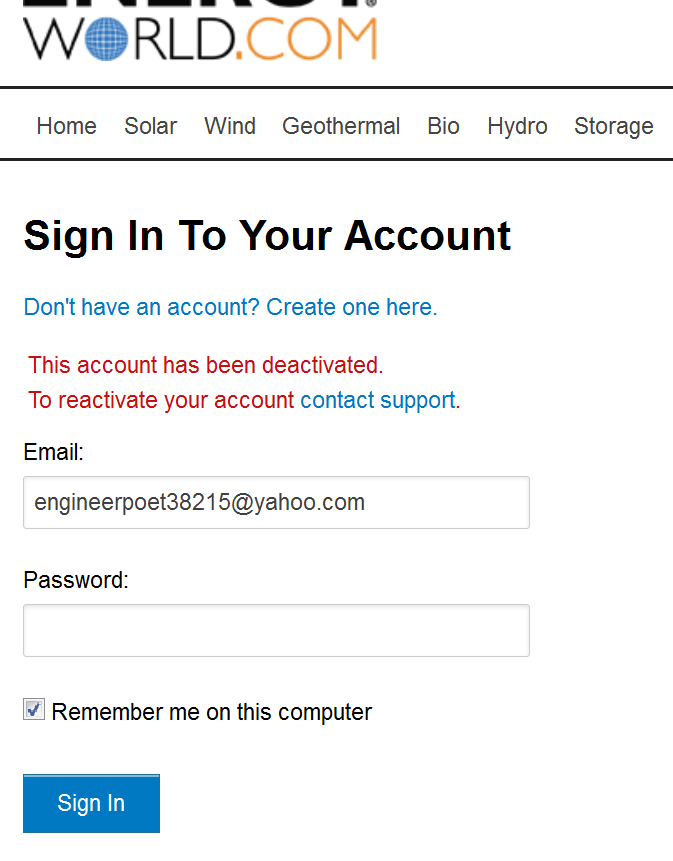