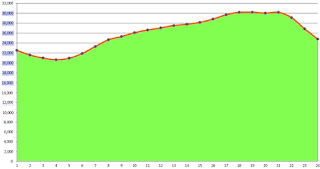 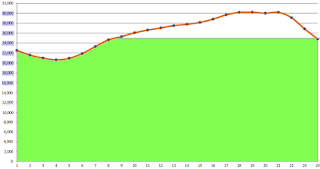 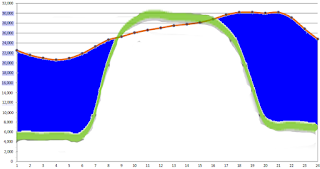 I just gave up on Energy For Humanity

I went through their website.  (I had it on my personal blog list for a while.)  When I came across things that bothered me, I dug for contact information...

and THERE ISN'T ANY.

These people neither expect nor want feedback.  Not even on their site design (why the HELL wouldn't they put timestamps on their main-page items, so you can see what's new and what's not?).

If they refuse to interact with me, I will neither read nor recommend them.  Eff U, E4H.  If you really care for humanity, you'll pay attention to what humanity says back to you.  Especially about the things that make your site painful or painless to use.